John Barnes joined FCAA as Executive Director in November 2009. For nearly 30 years, John Barnes has held positions of increasing responsibility in government, non-profit and corporate settings. He has established new programs and managed federally funded programs within state government, founded and directed a range of non-profit organizations and associations and managed philanthropic programs of a Fortune 100 company. John began his career working for the State of Delaware on child welfare issues. He went on to develop and implement a state-wide HIV/AIDS case management program for the Division of Public Health, where he also managed the first federal funds for HIV related services. It was in this position that John served as the Founding Board Chair of the Delaware HIV CARE Consortium, a state-wide planning body focused on HIV care and prevention.

John’s non-profit management experience includes running a variety of community-based organizations serving people with HIV/AIDS and other critical illnesses, both as an Executive Director and senior manager. Most recently, as Deputy Executive Director of Food & Friends in Washington, DC, John was responsible for leading a team of development professionals in raising the organization’s $8 million annual budget – as well as overseeing communications and program functions, including the recruitment, training and retention of 12,000+ volunteers annually and the preparation and delivery of 1 million meals per year to thousands of clients over the 5,500 mile DC metro region.

As Manager of Contributions at Altria Group, Inc., John was responsible for the company’s philanthropic programming in the areas of Hunger and Domestic Violence prevention, awarding grants nation-wide totaling over $12 million annually. Additionally, he managed the company’s $10 million disaster response fund following the terrorist attacks of September 11, 2001. John’s responsibilities at Altria also included serving as the Contributions Liaison to Government Affairs staff; advising and consulting with contributions professionals within the Altria family of companies, including Miller Brewing, Kraft Foods, Philip Morris International and Philip Morris USA; and facilitating employee involvement in the work of non-profit organizations in communities across the country and around the world. 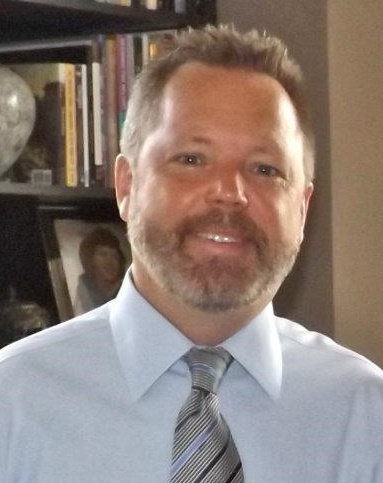