As Executive Director of U.S. Programs at the M∙A∙C AIDS Fund (MAF), Tam directs $10 million annually to programs in the U.S. serving people living with and affected by HIV/AIDS. Tam also leads operations for MAF, and works on corporate inclusion initiatives. In her time at MAF, Tam has also directed the Fund’s work in Canada and Asia Pacific. Her background includes work in domestic hunger-relief and housing, as well as corporate partnerships and development. Tam has served on the Board of Trustees of AIDS United, the Advisory Committee of the New York City AIDS Fund at the New York Community Trust, and the Board of Directors of the Food Bank For New York City. She holds an MPA from the Robert F. Wagner Graduate School of Public Service at New York University and a BBA in Finance and Management/Human Resources from the University of Wisconsin-Madison. Tam was voted to the Board of Directors in May 2018. 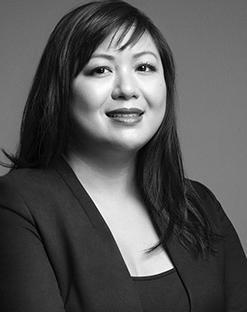