Amelia Korangy is a Senior Manager in External Affairs at ViiV Healthcare, where she leads the company’s community giving in the US and Positive Action Programs.  Prior to joining ViiV Healthcare, Amelia worked as a Senior Consultant at TCC Group, where she partnered with foundations, companies, and nonprofits to design and implement a range of philanthropic, capacity building and corporate citizenship programs.  At TCC Group, Amelia led multi-year capacity building initiatives and philanthropic portfolios in issue areas from the arts to youth homelessness alongside Target, the James Irvine Foundation, the Robert Wood Johnson Foundation and other family foundations.

Prior to joining TCC Group, Korangy worked to design a national grantmaking strategy to end child sexual abuse as part of a partnered initiative between the Ms. Foundation for Women and the NoVo Foundation. She’s a trained social worker, and has provided direct services to LGBTQ, HIV+, and homeless young people with organizations including the Hetrick-Martin Institute and Young Ladies of Tomorrow.  Korangy began her career launching FAIR Girls, a nonprofit social enterprise that supports girls who have been trafficked and sexually exploited with economic empowerment and art therapy programs.

Amelia graduated from the University of Maryland in College Park as a CIVICUS Associate with a bachelor’s degree in Government and Politics, and Rhetoric.  She received a Master’s degree in Social Enterprise from Columbia University’s School of Social Work, where she focused on strategic philanthropy. Amelia was voted to the Board in March of 2017. 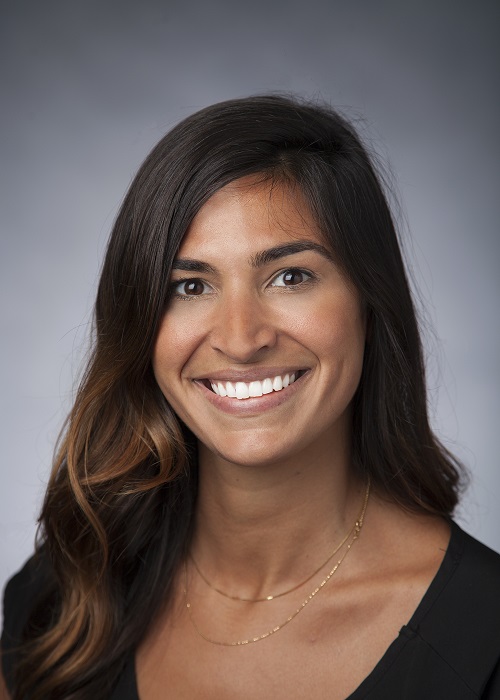