Florence Thune is the Executive Director for Sidaction, a French advocacy and grant-making organization funded in 1994. Its Board of directors is a coalition of scientists (including Pr Françoise Barre-Sinoussi, 2008 Physiology or Medicine Nobel Prize)), care providers, and HIV/aids community-based organizations’ representatives. Through its annual calls for proposals, Sidaction is funding HIV/aids research projects (99 projects in 2016, mainly in the field of basic science) as well as HIV/aids prevention and care projects in France (100 in 2016) and 20 other countries in the world (mostly in West Africa and Easter Europe). In addition, Sidaction provides its partners with technical assistance and capacity building for their local staff, more specifically in the field of HIV/aids paediatrics, access to prevention and care for key-affected populations as well in human and financial resources management. Sidaction is also actively involved in advocacy both in France and at the international level to influence public policy and to come to the support of its partner organizations.

Florence Thune joined Sidaction in 2005, first as Training Programme Officer for community-based organizations within the International Programmes department and five years later became the Head of the Capacity Building Unit. She took the position of Director of the National Programmes Department (for France) in June 2015 and was finally appointed as Sidaction Executive Director in May 2017. As a graduate of a French international business and management school, Florence started to work in the humanitarian field in 1987 with Handicap International, a large French non-governmental organization working on disability issues at an international level. She spent nine years in the field as Head of Humanitarian Missions in Djibouti and Somalia, as well as in Thailand and Pakistan. She then worked for nine years at Handicap International’s headquarters in France, first as a Programmes Desk Officer then as Deputy Director in charge of institutional donor relations. During this time, she directly contributed to Handicap International’s involvement in the field of HIV and disability in several programmes across Africa and Asia. Florence Thune has been living with HIV for 21 years and regularly shares her own experience in the media in order to fight against discrimination and the growing invisibility of people living with HIV.  Florence was voted to the Board of Directors in December 2017. 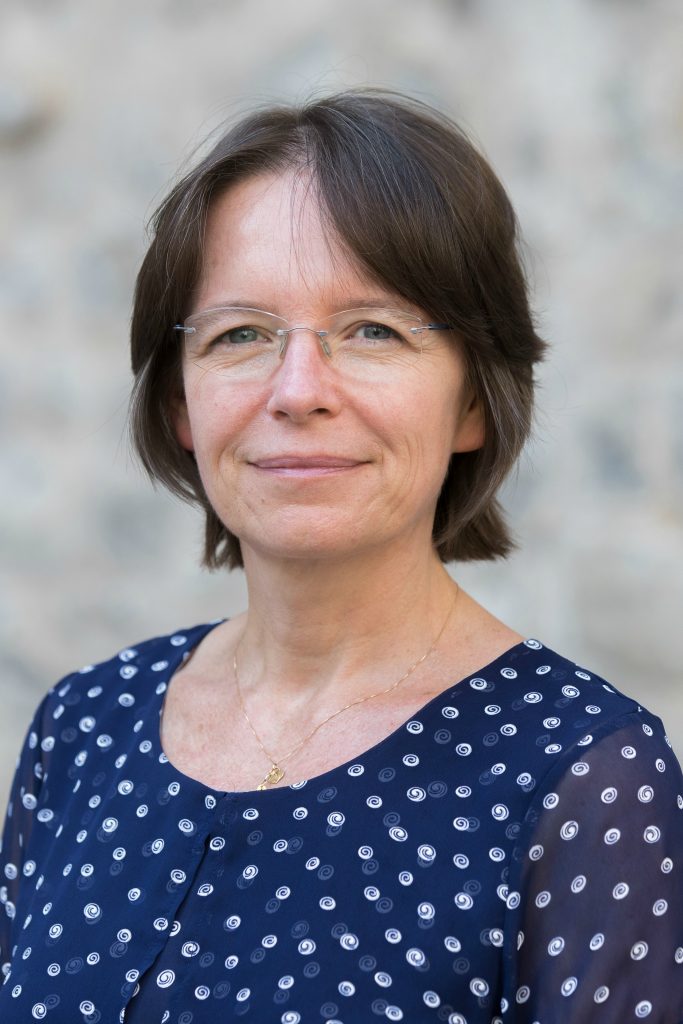