Mr. Milan is President & CEO of AIDS United a national organization focused on grant-making, policy and capacity building with the mission of ending AIDS in the U.S.  AIDS United has granted over $104 million to local communities during its 30-year history including over $5 million to 150 current grantees spanning 35 states.  A national expert on HIV, Mr. Milan is living with HIV for over 30 years.  He is chair emeritus and long-time board officer of the Black AIDS Institute, a Senior Fellow at Atlas Research, a Fellow at the Altarum Institute, and a Fulbright Senior Specialist in Global HIV.  Over the past three years he has worked as the HIV Subject Matter Expert consultant on federal projects including a CDC study assessing the impact of the National HIV/AIDS Strategy and High Impact Prevention on health departments, and for a federal Department of Health and Human Services study assessing the entire federal investment on HIV and Viral Hepatitis for the Black MSM population.  Mr. Milan travels widely giving keynotes, trainings and presentations on HIV topics.  He has done three speaking tours of six African countries as an expert on HIV for the U.S. State Department, and has addressed millions including at the White House. A trusted partner and advisor, Mr. Milan was appointed in 2015 by the U.S. Global AIDS Ambassador to the PEPFAR Scientific Advisory Board.  In 2015 he was appointed to the Steering Committee of the AIDS Education and Training Centers (AETC) National Coordinating Resource Center, and in 2014 as the HIV Subject Matter Expert on the Advisory Board for the CDC’s National Capacity Building Assistance (CBA) Partners Network Resource Center. He served five years at the appointment of the U.S. Secretary of Health and Human Services as co-chair of the CDC/HRSA Advisory Committee on HIV and STD Prevention, Treatment and Care, and chaired the CDC’s External Peer Review of the entire $750 million portfolio of the Division of HIV Prevention. He serves currently on the Dean’s Advisory Council of the UNC Gillings School of Global Public Health. An experienced executive, he has managed annual budgets in excess of $20 million and 80-person staffs.  Mr. Milan was AIDS Director for the City of Philadelphia.  He worked fifteen years as a vice president at the Constella Group and at the Altarum Institute, while serving as project director for the seven-year $70 million CDC National Prevention Information Network (NPIN) and Act Against AIDS Leadership Initiative. He has chaired five non-profit boards of directors including ActionAIDS in Philadelphia, the National Episcopal AIDS Coalition, the Black AIDS Institute, and the Princeton Class of 1978 Foundation.  He chaired the Philadelphia Ryan White Planning Council, and served on planning committees for the 2012 International AIDS Conference, the 2015 USCA and two CDC National HIV Prevention Conferences.  A leader and lawyer, Mr. Milan served six yeas Chief of Staff to the President of Temple University and was a Philadelphia Deputy City Solicitor.   His numerous honors include from HRSA for “leading the national and international fight against HIV disease,” and the 2015 Public Service Award from the Association of Nurses in AIDS Care.   His law degree is from the New York University School of Law and his Bachelor’s in Public and International Affairs is from Princeton University.  Mr. Milan was voted to the FCAA Board of Directors in December 2017. 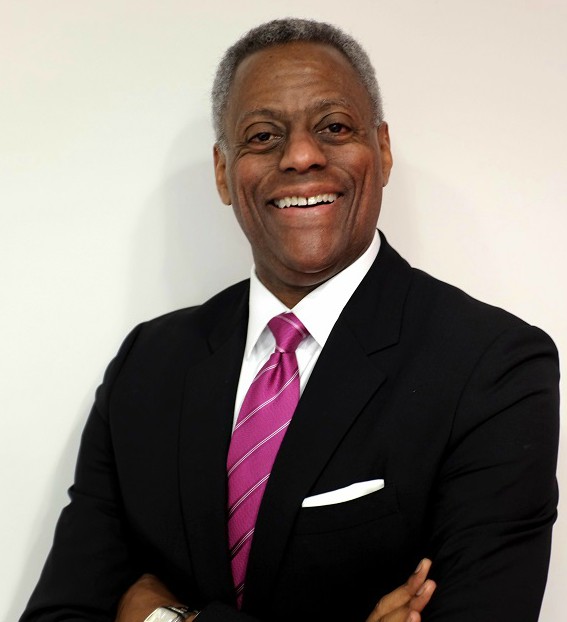