Mark Vermeulen is the new director of Aidsfonds – Soa Aids Nederland, since November 27th, 2018. Mark started his career at the Dutch NGO Evert Vermeer Foundation and worked as part of the United Nations Development Programme (UNDP). Mark brings with him 10 years of experience in the (international) fight against AIDS and STDs.  Having lived with HIV since 2007, Mark has a strong personal commitment to the movement that aims to put an end to AIDS. Over the years, he has openly discussed his HIV status, with the intention of reducing stigma and contributing to a better understanding of HIV in the Netherlands. Mark has held several positions at Aidsfonds – Soa Aids Nederland. Starting as a lobbyist, he played a key role in keeping HIV and AIDS on the Dutch development agenda in 2010. Later on, he contributed to the rollout of Aidsfonds’ international sex work programme.  As Programme Manager, he had a leading role in the international human rights programme Bridging the Gaps. As from 2015, this is the largest programme worldwide committed to improving the health and rights of key populations in the fight against AIDS.  In his new role as director, Mark Vermeulen is responsible for the ambitious strategic repositioning of Aidsfonds – Soa Aids Nederland. Mark has an MBA from Erasmus University; the Rotterdam School of Management. In addition, he holds a Master in Political Science and American Studies at the University of Amsterdam (UvA).  Mark was voted to the FCAA Board of Directors in February 2018. 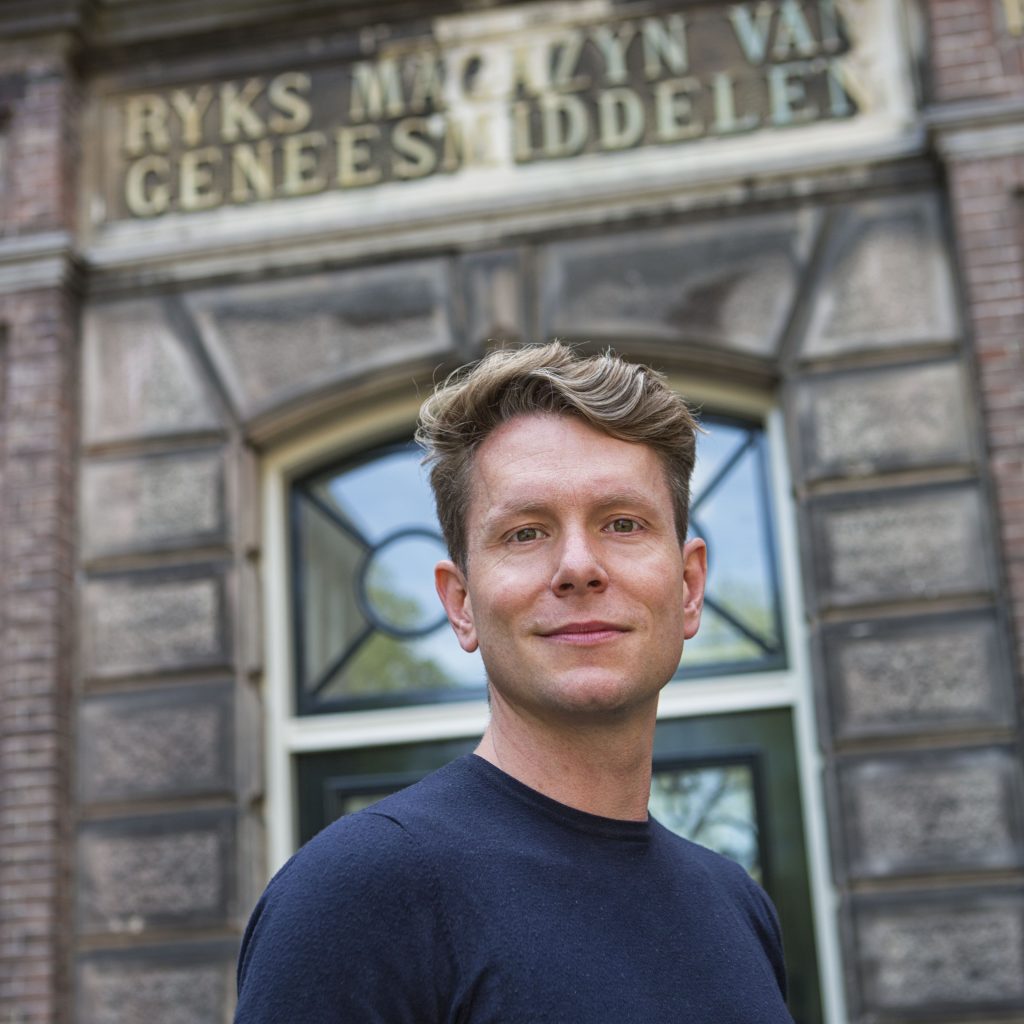