Masen Davis is a seasoned social justice leader and nonprofit executive who has spent more than twenty years advancing human rights and healthcare for vulnerable populations. Before joining FCAA, Masen most recently served as interim executive director of Transgender Europe, a membership-based network and a voice for the trans community, representing 183 organizations across 47 countries in Europe and Central Asia. His previous work includes serving as CEO of Freedom for All Americans, a bipartisan campaign to secure full nondiscrimination protections for LGBTQ people in the United States; Executive Director of the Transgender Law Center, which grew to become the largest trans NGO under his leadership; and interim Executive Director of Global Action for Trans Equality, where he helped launch the International Trans Fund. He has also worked within philanthropy, including serving as Senior Director of Special Projects at the Gill Foundation and Community Investment Officer at United Way of Greater Los Angeles.

Masen serves as an Advisory Board Member for the Council of Global Equality. His writings have been published in various books and journals, including Sexual Orientation and Gender Expression in Social Work Practice, New Directors in Student Services, and the Seattle Journal for Social Justice. Masen received his Masters of Social Welfare from UCLA, and Bachelor of Arts from Northwestern University. On a day off, he can often be found exploring Berlin with his scrappy terrier, Rex. 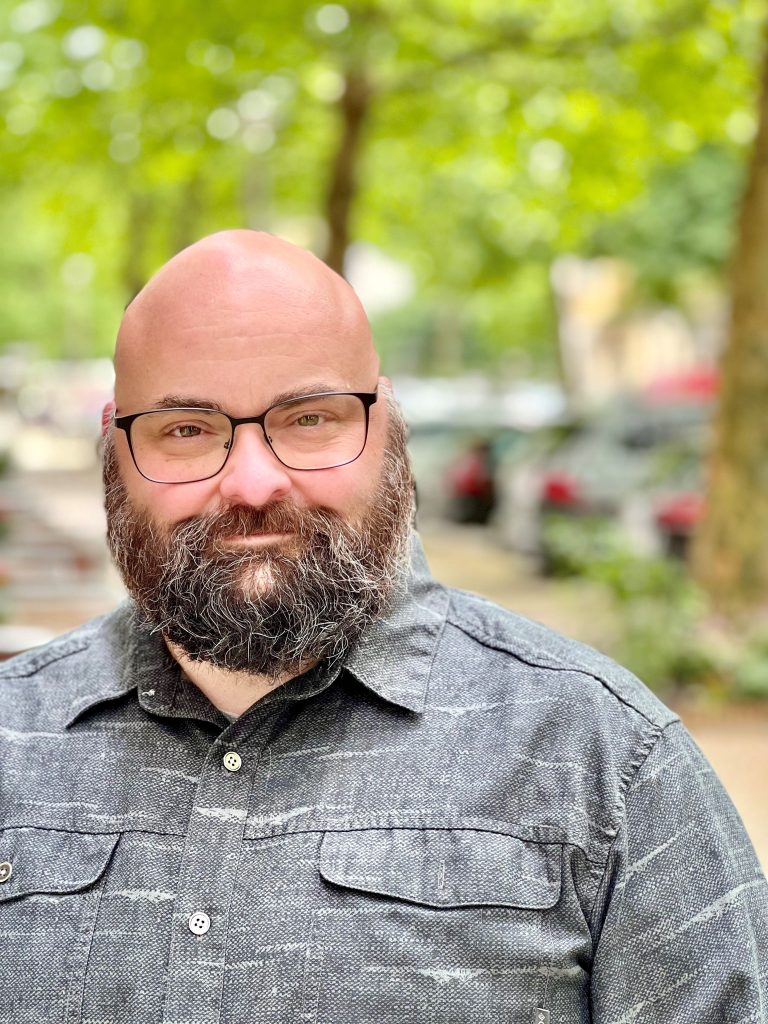