Our Favorite Moments with Daniel Lee

For the past nine years, FCAA has had the great fortune to have Daniel Lee, Executive Director of the Levi Strauss Foundation, on our Board. Although Daniel has, as of 2018, transitioned out of that role, he has left an indelible — and invaluable — imprint on our organization. Most importantly, he has been, and will continue to be, a driving force for progress in the fight against HIV and AIDS.

As we wish him well, we wanted to take a look back at some of our favorite moments with Daniel from the past several years.

A leader in the fight

In advance of his attendance at the Philanthropy Meets Parliament Summit in September of 2017, Daniel shared his perspectives with several media outlets in Australia.

On One Plus One, on ABC Australia, Daniel spoke about the trajectory he traveled to become an influencer and leader in the fight against HIV and AIDS.

We couldn’t agree more with this quote about Daniel from Philanthropy Australia:

“His values-based approach to leadership and his belief in corporate philanthropy taking a stand, feels both timeless and, in the age of Trump, hyper-contemporary. Lee is a man who walks the talk.” 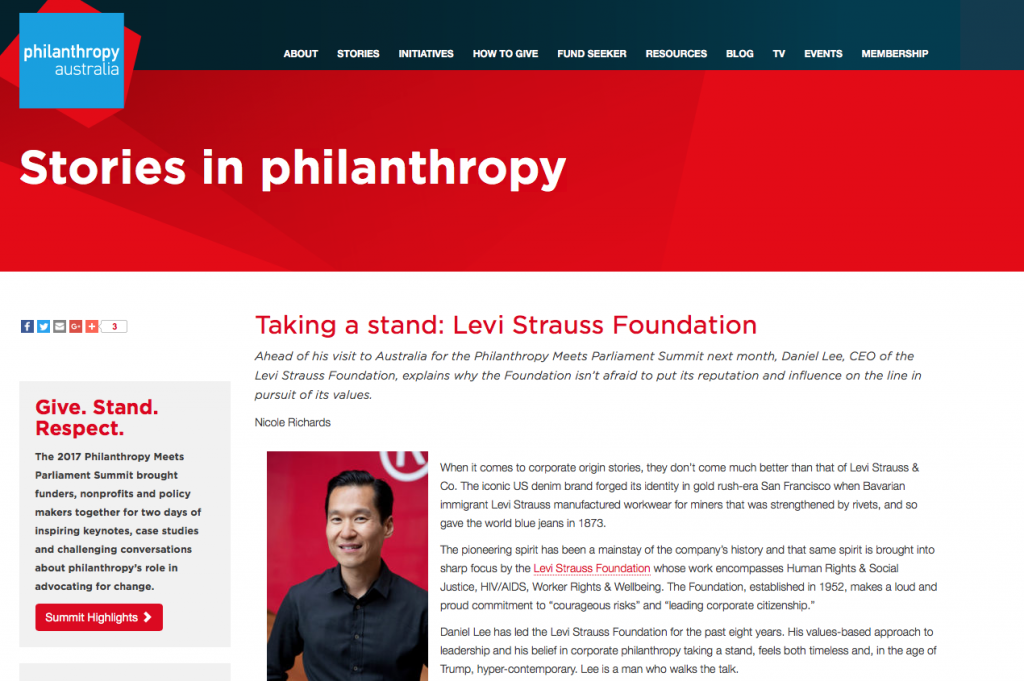 It was only appropriate that Daniel kicked off FCAA’s 30th anniversary blog series, sharing the story of his organization’s history and commitment to the fight.

“In the early days of the HIV/AIDS epidemic, most thought of it as an issue affecting only men. Clearly, they were wrong. It is a danger facing women, men, adolescents and children. Further, it is not an issue in isolation. It is incumbent upon all of us to insist that HIV/AIDS is a gender issue, a health systems issue, a housing issue, an immigration issue, an elderly issue, and a social justice issue.”

The role of the philanthropic sector

“Daniel is always ahead of the curve when it comes to where the field of philanthropy is going, and he’s often one of the first people to adopt a new phrase, word or concept that later becomes the common parlance.”

– J. Channing Wickham, Executive Director of the Washington AIDS Partnership and Chair of FCAA’s Board 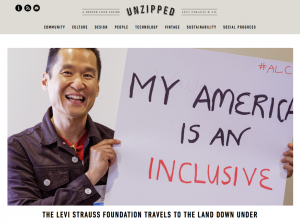 On an Unzipped blog post from August 2017, Daniel had this to say about the unique role of the philanthropic sector to address HIV and AIDS:

“The philanthropic sector is independent and nimble. It is ideally positioned to address pressing trends and urgent issues. At its best, it is strategic, courageous and highly responsive to the events of the day.”

The intersection of HIV/AIDS and human rights

“My favorite quote from Daniel is that ‘strategy goes out the door in times when we need to respond swiftly and decisively.’ ”

A longtime champion for addressing the human rights aspects of HIV/AIDS, at the AIDS Philanthropy Summit in 2013, Daniel argued that: 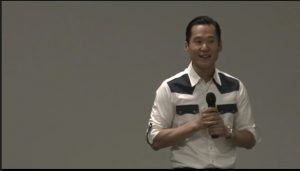 He also had this to say:

“If the philanthropic sector’s role is to support a thriving democracy, it has a crucial role to play by funding advocacy.”

Our very own Oprah

Yes, Oprah is having a moment right now. But we have been referring to Daniel as FCAA’s Oprah for years. He has generously lent his skills, charisma and insights to emceeing a multitude of events and setting the tone for several AIDS Philanthropy Summits: 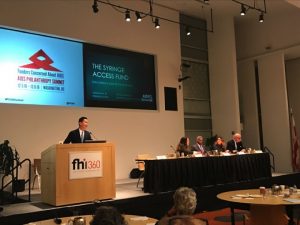 The fight against HIV/AIDS can feel weighty at times. Working with people who appreciate the gravitas but also can share a laugh or an excitement over a celebrity encounter is important. Daniel has taught us this lesson on more than one occasion such as when he introduced Sheryl Lee Ralph at the International AIDS Conference in Washington, D.C. in 2012. 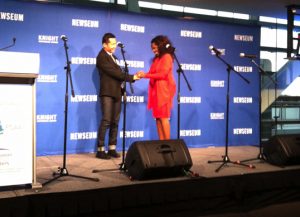 “My fondest memories of working with Daniel regard his endless love of musical theater (which I share) and his ability to move from strategic and thoughtful discussions about grantmaking and HIV to rhapsodizing about Patti Lupone over coffee breaks.”

We look forward to collaborating with you in new ways as we continue the fight against HIV/AIDS. 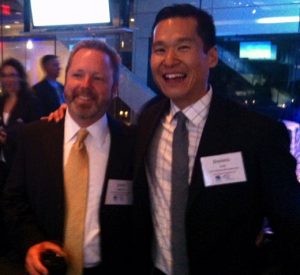 “Daniel is a delightful enigma. He is a diva without attitude; a philanthropic executive devoid of ego; a minister without dogma or judgment. He brings positive energy to every encounter, good advice to every challenge, and has been a mentor, a mensch, and above all, a true friend.”